In the 1950s Abraham Maslow provided one of the first meaningful insights into the needs of human beings. He wrote extensively about a hierarchy of needs:

Maslow contended that as one level of needs, say ‘physiological’ (food shelter and clothing) is satisfied people would turn their attention to the next level, ‘safety’ (personal security, financial security, health and well-being).

This theory still has currency, although for many consumers, the first four levels have largely been addressed and now the focus is on self-actualisation (personal growth and enlightenment), a subject of considerable literature in 2018.

More recently, researchers have identified six basic human needs, all of which fall into what Maslow might have called ‘higher needs’ – connection, esteem, and self-actualisation. These are:

Supporters of this framework, including this writer, contend that everyone wants to be certain that the sun will rise and that their car will start tomorrow, to watch different movies and listen to different music from day to day, to feel that they matter, to have strong long-term and casual relationships, to become more today than they were yesterday and to feel they are making the world or their community a better place.

This paper explores the importance of connection and community. Human beings need to connect and want to be part of a community. It gives them a sense of belonging and makes life much richer – points that will be explored in detail in this paper.

The proposition here is a simple one:
‘Community’ and leveraging communities will be the next big trend in marketing
The importance of community has already been recognised by leading marketers and a number of businesses, however, that importance will grow as the influence of brands declines and a range of traditional marketing strategies, including advertising and incentive schemes, lose their potency. In the years ahead great businesses will build large and well-connected communities prepared to buy an increasing range of products and services through that community.

An ancillary but equally important proposition is that:

Community is all about connection. A community is by definition, connected.
A connection is not all that is required to establish a community, but it is an essential starting point. Values are essential for a community and it is those values that help create a connection. Leadership is essential, but leaders need connected followers to lead. A common enemy (perhaps IBM, if it is an Apple community), can be helpful, but members of the community are a community because they are connected.

It is predicted that successful businesses will be increasing their connection with audiences and connecting audience members with each other. In so doing, they will be creating a community that will purchase, purchase again, refer friends, and pay a premium, as they do in the case of Apple.

Strategic Life Coaching defines the human need of ‘connection’ as – ‘the need to feel togetherness, passion, unity, warmth, desire, and love in our lives’.

Google defines ‘connection’ as – ‘a relationship in which a person or thing is linked or associated with something else.’
Connection is facilitated by the 4 billion human beings using the Internet and the increasing use of a range of social media challenges and forums. A connection is all about:

Oxford Bibliographies define ‘community’ as – ‘a group of people who interact with one another, for example, as friends or neighbours. Second, this interaction is typically viewed as occurring within a bounded geographic territory, such as a neighbourhood or city. Third, the members of a community’s members often share common values, beliefs..’

Google offers an alternative definition of a community, as follows – ‘the condition of sharing or having certain attitudes and interests in common.’

It is this second definition that seems to have the greatest currency in a world that features both online and offline communities. Increasingly, global businesses such as Apple are developing international communities connected online. Many would argue that Facebook is an online community – or perhaps a platform on which a number of online communities communicate. A community is, therefore:

People connected through shared interests and values
People able, and inclined, to communicate with each other.

THE IMPORTANCE OF CONSUMERS CONNECTING

In a recent speech to an international audience NYU Professor of Clinical Marketing, Scott Galloway, noted that genetics is the third most important determinant of longevity, with environment (diet, exercise alcohol consumption, drug use, nicotine use etc) being the second most important The number one determinant was – ‘social connection’.

Galloway cited studies demonstrating that older people who have company, are connected, and feel part of a community live significantly longer than those who live alone – regardless of whether or not they felt lonely and irrespective of the extent to which they might enjoy their own company.

Social researcher, Hugh McKay, notes that in the post-war period Australia saw a rapid increase in divorce rates and the rate at which people live entirely alone. He points to these factors as major drivers of the growth in the number of coffee shops (lounge rooms for singles), and social media channels such as Facebook.

There is a truckload of health research pointing to the benefits of social connection, and the higher incidences of anxiety, depression and various other mental health conditions when individuals are not socially connected. There is also growing evidence that the societal and financial cost of this lack of connection is substantial.
In his research Hugh McKay has highlighted a range of social consequences associated with the decline of community: extended families no longer gather on a Sunday; grandchildren no longer help

grandparents in the garden; and grandparents no longer provide after school care to their grandchildren; neighbours no longer know neighbours; club membership declines and community groups die out.

The increased use of counsellors to help school children after a tragedy, to address issues that would have once been addressed by the extended family or the community at large, is just one example of a consequence of the loss of community.

Despite the other commitments, the lack of alternatives, and the time pressures that are contributing to these social changes, what has not changed, according to psychological, anthropological and epidemiological research, is the need to connect and the need for community.

The research of anthropologist and psychologist Professor Robin Dunbar suggests that on average Facebook users have 128 friends while the median number of people they communicate with is just five. This highlights that while Facebook use might be a response to a lack of physical social connection, it is not such a successful response.

There are 16 million Facebook users in Australian alone, each spending an average of 8 hours a week on Facebook. This is almost certainly a reflection of the desire human beings have to connect. Worldwide, Facebook has two billion users. This provides further evidence of the human need to connect, as does the constantly growing number of social media channels.

The fact is, connecting is beneficial to human beings. Human beings seek connection, and the importance of connected communities will increase in the months and years ahead. 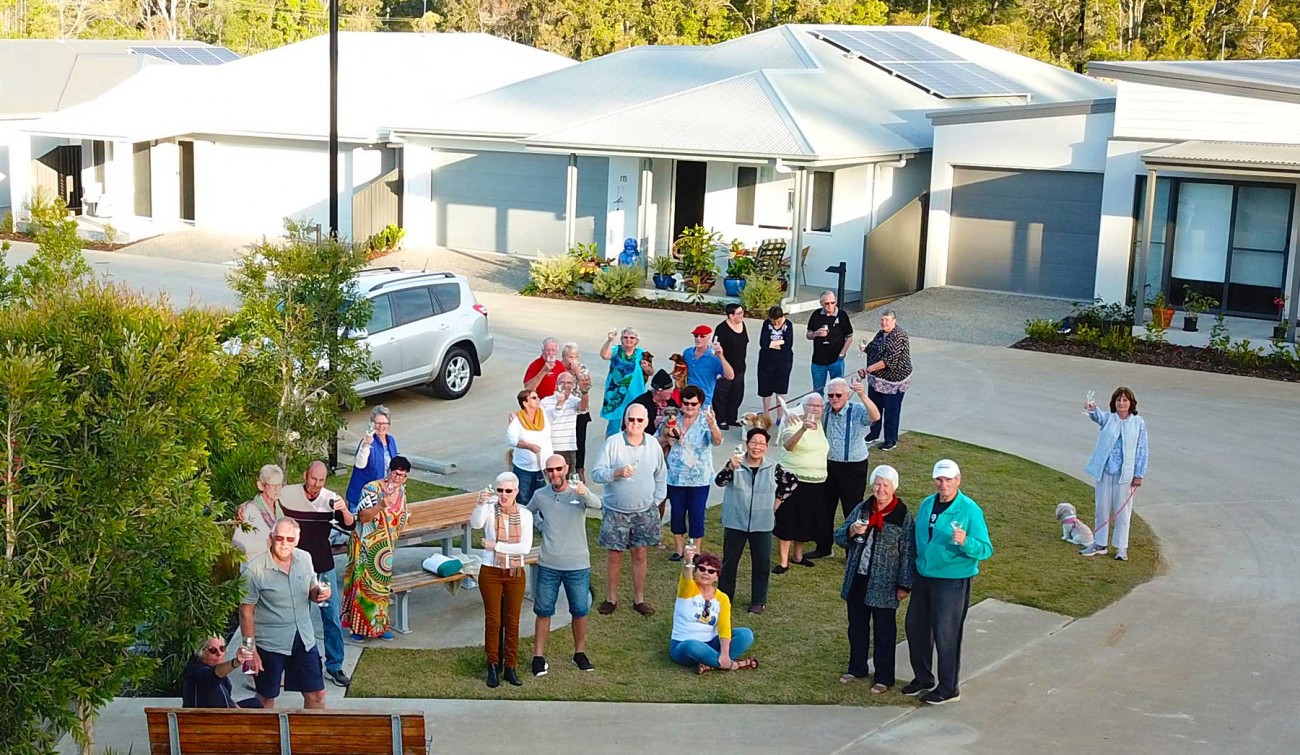 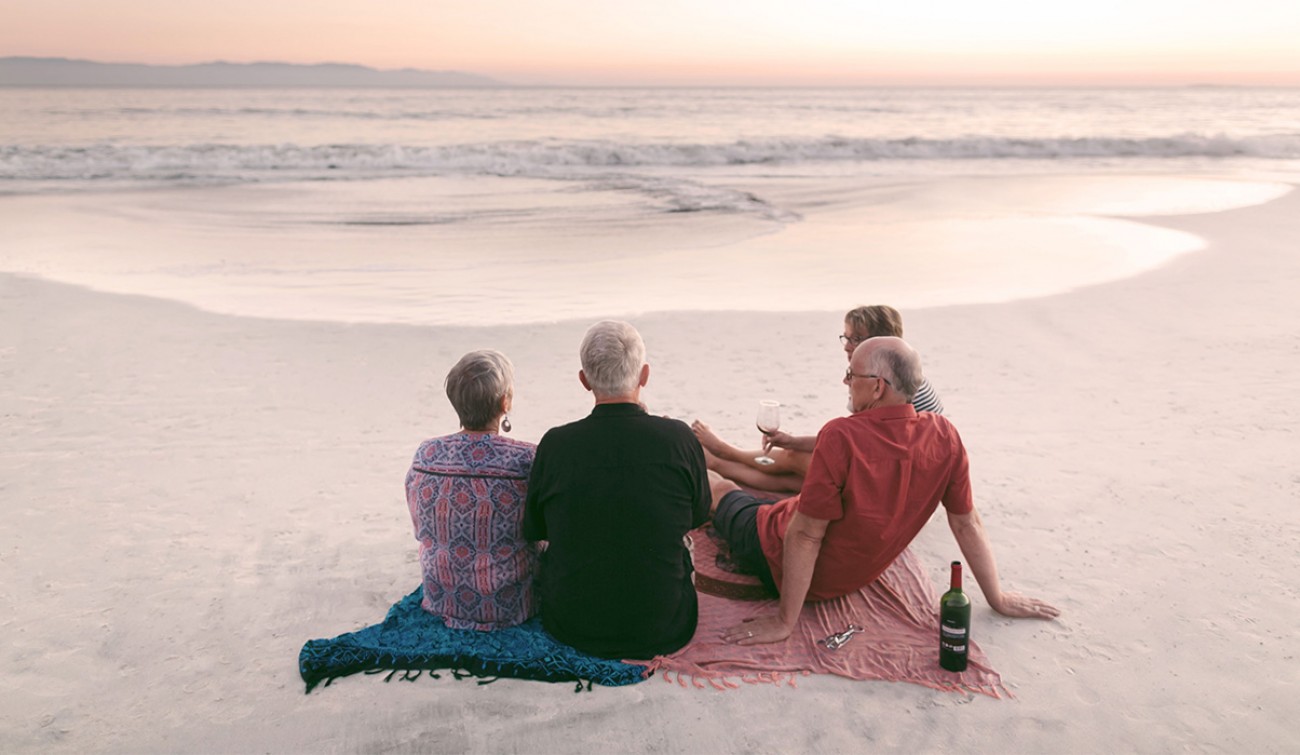 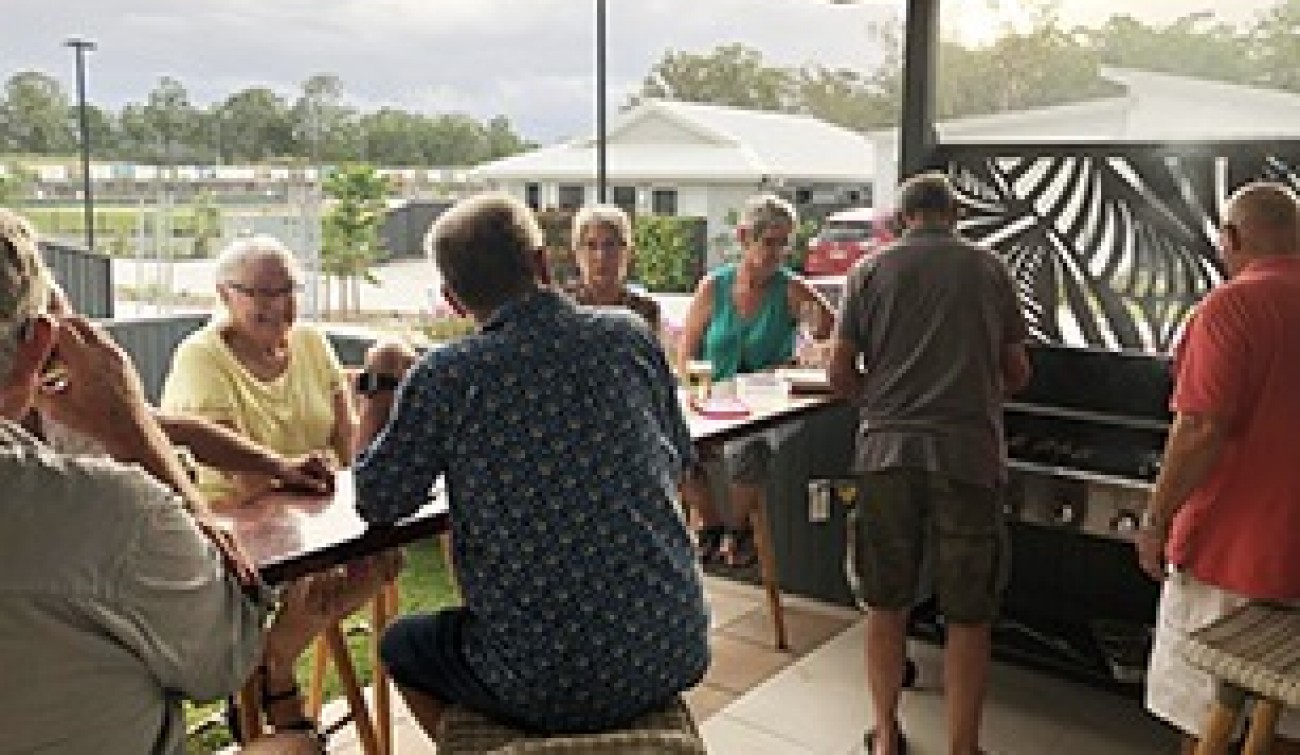 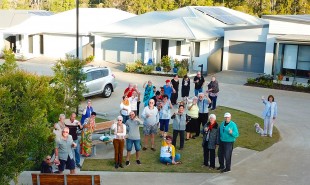 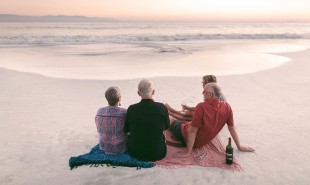 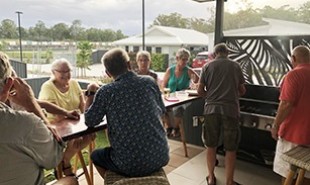