10 Health Benefits of Owning a Pet

Find out how your four-legged friend can help boost your well-being. Pet owners know how much their furry friend improves their quality of life. But it’s not all about unconditional love—although that actually provides a wellness boost, too. On an emotional level, owning a pet can decrease depression, stress and anxiety; health-wise, it can lower your blood pressure, improve your immunity and even decrease your risk of heart attack and stroke. But the positives don’t stop there. Read on to discover all of the incredible health benefits that can come with owning a pet.

In a 2002 study at State University of New York at Buffalo, researchers found that when conducting a stressful task, people experienced less stress when their pets were with them than when a spouse, family member or close friend was nearby. Promises Treatment Centers, which specializes in addiction, not only recommends its patients consider getting a pet, but even allows pets in its rehabilitation facilities, according to David Sack, MD, CEO of Promises. “One of Promises’ core beliefs is that we need to remove obstacles that prevent people from getting help,” Dr. Sack says. “We are committed to making Promises a safe and reassuring homelike environment. And what could be more like home than to have your pet accompany you?”

While some studies have found a stronger connection than others, having a pet has the potential to lower blood pressure, especially in hypertensive or high-risk patients, according to the Centers for Disease Control and Prevention (CDC). “If you have a dog around, your blood pressure is lower,” says Marty Becker, DVM, veterinary consultant for Good Morning America and author of the upcoming book Your Dog: The Owner’s Manual. “A lot of it goes back to reducing stress: You might lose your job, your house, your 401(k)—but you’ll never lose the unconditional love of your pet.”

Believe it or not, pets can be the best medicine, especially when a person is dealing with chronic pain such as migraines or arthritis, says Dr. Becker. “Just like Valium, it reduces anxiety. The less anxiety, the less pain,” he says. One study from Loyola University found that people who use pet therapy while recovering from surgery may need significantly less pain medication than those who do not.

According to the CDC, another heart-healthy result of owning a pet is lower cholesterol. People who own pets–and men, in particular–have significantly lower cholesterol and triglyceride levels than those who don’t have pets. However, it isn’t clear whether the pet’s presence decreases cholesterol, or if those who maintain a healthier lifestyle are more often pet owners.

A lot of the health benefits of owning a pet may stem from the mental and emotional benefits. “People who have pets are less harried; there’s more laughter in their life,” says Dr. Becker. “When you come home, it’s like you’re George Clooney. You’re a star.” This is a primary reason pets are used in various forms of therapy. “At Walter Reed Army Medical Center, they’re using dogs to help soldiers dealing with post-traumatic stress disorder,” says Katy Nelson, DVM, associate emergency veterinarian at the VCA Alexandria Animal Hospital in Alexandria, Virginia. “They’re finding the guys who have a pet are able to re-enter society a little bit easier. They’re showing a decreased suicide rate, one of the biggest health threats [veterans] face. These guys who have a pet have someone they’re responsible for, someone who cares about them. And they don’t have to explain what they’ve been through.”

While it may seem a bit counterintuitive, owning a dog actually increases a person’s opportunities to socialize, according to Michael Landa, CEO of natural pet food brand Nulo and founder of Los Angeles–based dog-walking service The Pet Staff. “I take my dog for a two-mile walk every day, and I run into five to 10 people whom I stop and talk to,” he says. Christie Keith, the online and social media editor at PetConnection.com, agrees. “A 1999 Canadian study found that pet owners were more ‘socially engaged’ than non–pet owners,” she says. In addition, an Austrian study “found that pet ownership led to an increase in social contact, more socialization within neighborhoods [such as neighbors chatting as they walk their dogs], and even a greater perception to observers that the neighborhood seems ‘friendly.’”

According to the American Diabetes Association’s Diabetes Forecast magazine, a 1992 study found that one-third of the pets living with diabetics (mostly dogs, but other pets included cats, birds and rabbits) would change their behavior when their owner’s blood sugar level dropped. Most likely a reaction to chemical changes in the owner’s body, the behavior noted in the study has resulted in organizations like Dogs4Diabetics, which trains dogs to be companions for patients at risk of unstable blood glucose levels.

Dr. Becker says pets can dramatically improve immunity and prevent allergies. “A study found that children ages 5 to 7 from pet-owning households attend school three weeks more per year than those who don’t have pets,” he says. He also says that the more pets you have earlier in life, the fewer allergies you will develop. “Kids who grow up on farms and around animals don’t have allergies,” he says. “That dander on that hair, that’s natural immunotherapy.” But he notes that this effect is not reversible: Getting a pet as an adult will not minimize allergies, it only helps prevent certain allergies from developing in children.

Children who grow up in a household with pets benefit in myriad ways, especially in their emotional development. “When a child is attached to a dog or cat, they learn to express themselves in more ways and they learn to relate better,” says Landa, who brings children to animal shelters to deliver toys and food. Pets are also hugely beneficial to children suffering from autism and Attention Deficit Hyperactivity Disorder (ADHD). For children with ADHD, taking care of a pet can encourage them to focus on responsibilities through a predictable routine. While the sensory experience of holding and petting an animal can be soothing for children with autism.
BY ALEXANDRA GEKAS Woman’s Day https://goo.gl/Ze4Kwy
Image credit — Photo by Eric Ward on Unsplash 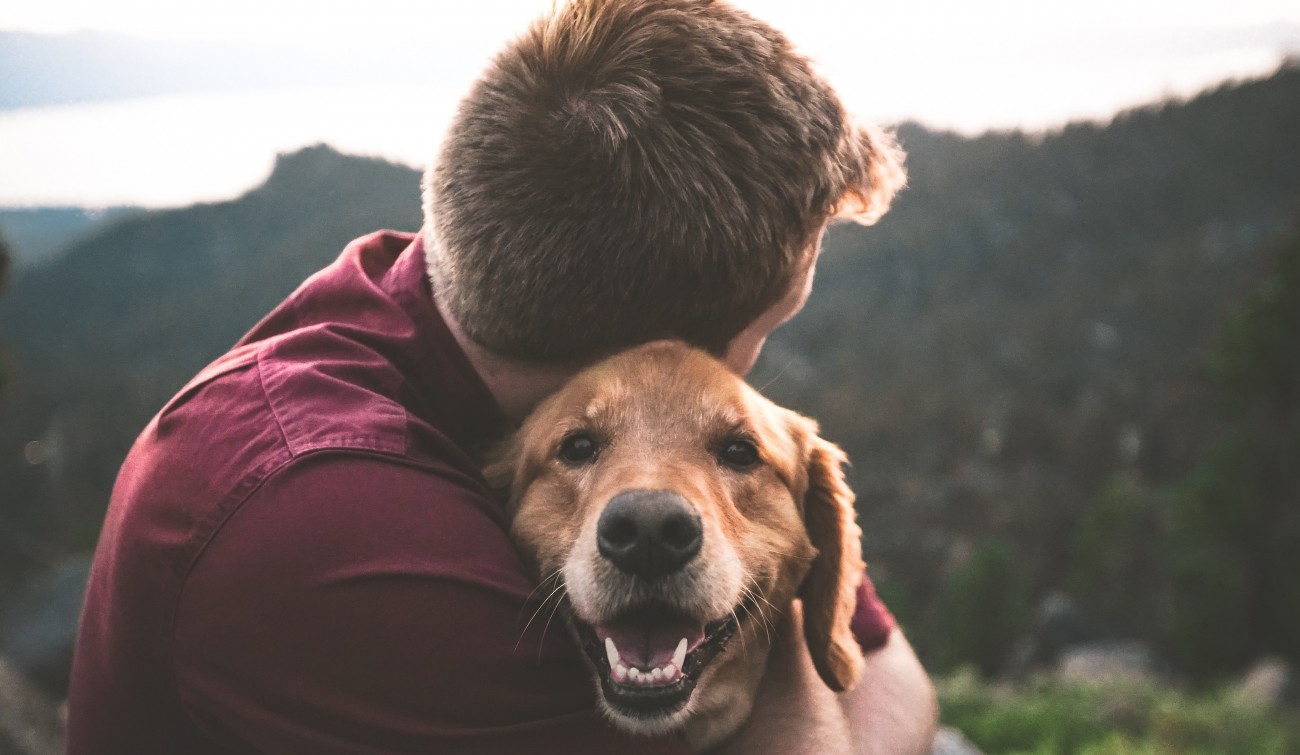 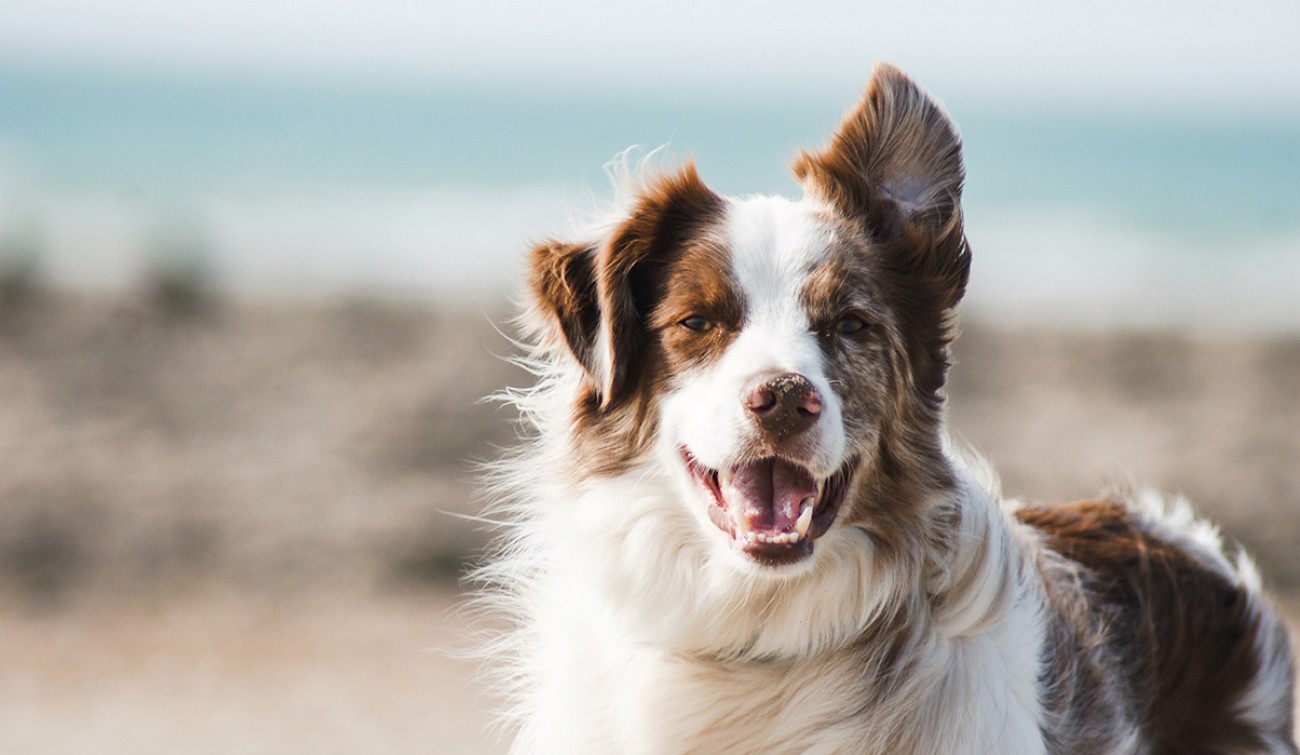 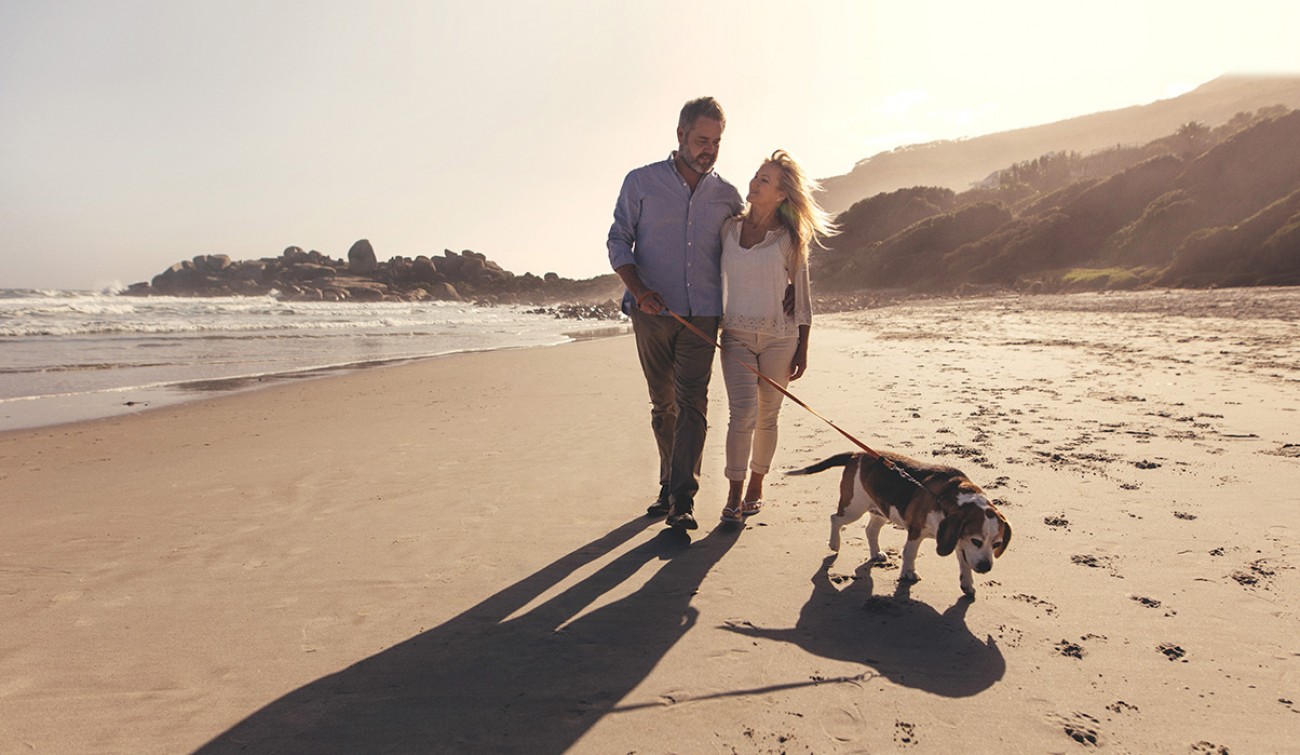 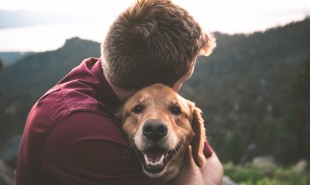 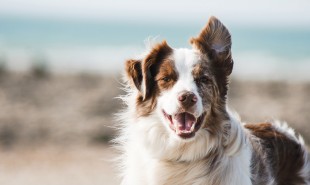 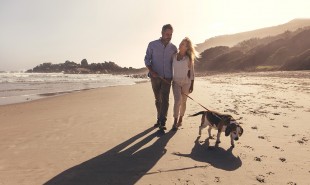